Note: This Page was black in protest against the passage of the so-called Communications Decency Act. It has been overturned by the US Supreme Court.

Time to get out that blue dress! 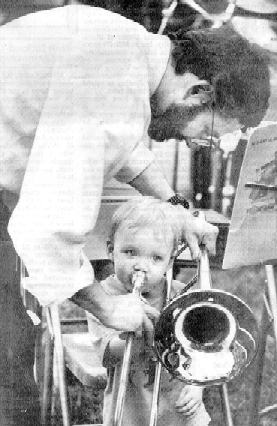 "There is no math problem so large or so complex, it cannot be run away from."

What This is About

This is the Ted7 homepage.
Like other homepages it describes various parts of the people who created it. In particular:

This page is under construction, and subject to changes at any time.

Well, not that I wish to disagree with a wise baboon, but to counter Rafiki, what is in the past does matter, because that is what made us who we are today.